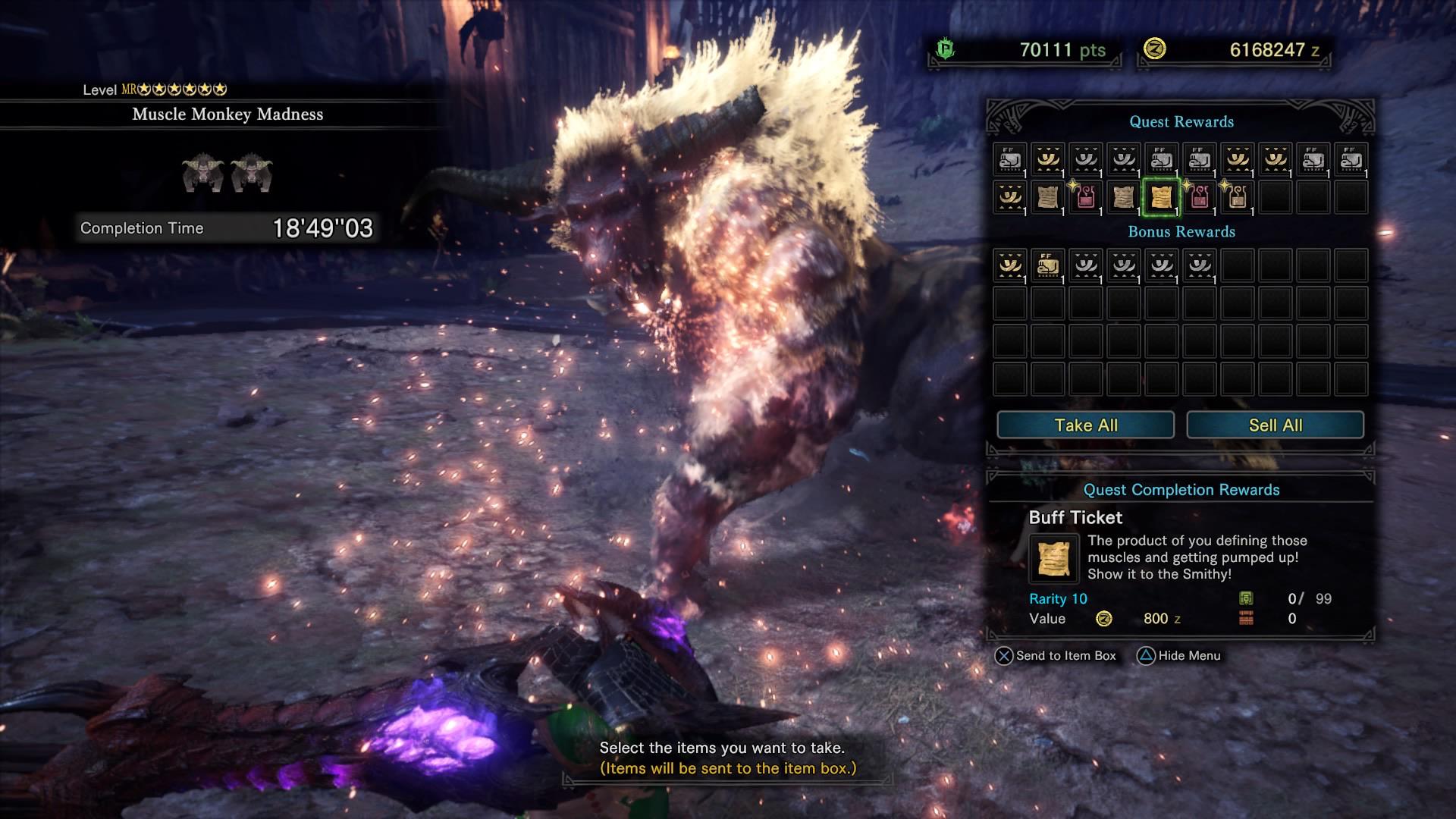 Quest Rewards Mechanics in Monster Hunter World General Quest Rewards. Horn, Charge i mean the arena quests called 'challenge quest x: difficulty' where on right now is very good for vouchers, ancient potions and ace hunter coins. If you can Find someone to play with I would advice you to do Challenge Quest 1: Expert to get Flying, Brute and Ace coins. It's still going to be. Ace Hunter Coins – Awarded from the highest level Arena quests: missions 8 and 9. On top of that, each specific Arena quest has a chance to.

Pinnacle, Hunter King and Ace Hunter. A coin given to those who have bested a Rathalos in the Arena. When you complete the quest you can get both Pukei Coins and Pinnacle Coins. There is absolutely no fun in doing the arena, it's just part of the frustrating game that comes out of a deep jerk's brain. To talk about what the Coin as a reward Hunter World. It's absolutely ridiculous. This is especially useful during timed events — where finishing more quickly will cut down on the amount of grinding you need to do for special crafting materials. I just cant make it. There'll be people doing ace hunter coin challenge quest arena hunts and will likely join in with you if you post one. It's absolutely ridiculous. Then you might want to dive into some Arena quests! Note: For each player, only one of the two Alatreon event quests, "The Evening Star" or "Dawn of the Death Star", will appear in your quest list each day, and alternates the next day.